John Dezinna, President and founder of Coastal Cottages of South Carolina, is an FHA and VA approved custom homebuilder in the Charleston, SC area. With more than four decades in the home improvement and building industry, his impeccable work ethic was instilled in him at an early age. In his twenties, he started a landscape architectural firm in a time when many weren’t even aware that options like that existed.

John always had an eye for what was going to be in demand for the future and today. He relocated to the Charleston area in 1989, after the devastating impact of Hurricane Hugo on the coast left many without homes or livable homes. He dove right in to help people get back into their homes as quickly as possible. He was known - just like today - as an honest man who had a craft to build. Sadly during that time after Hurricane Hugo, many homeowners were duped by faux construction companies and workers looking to make a quick buck, leaving the true experts in home building, like John, to clean up their mess and incorrect work. After more than a decade of renovating and rebuilding homes in the area, he expanded his company with a Palmetto Wood Floors, a custom wood floor division, which is still open today.

While his flooring company flourished, John knew that certain parts of the Lowcountry were destined to be the next location for growth, such as the Clements Ferry Road area in Berkeley County. He was the first builder to create Nelliefiehd Plantation located off Clements Ferry Road just minutes away from his office. Nelliefield Plantation is a residential community on Daniel Island that offered a variety of home sites which includes wetland, wooded and pond lots. As the area grew, other home builders worked with John to create a family-friendly neighborhood that Nelliefield Plantation is today.

Once satisfied with his completion of the neighborhood, his transitioned his company to build semi-custom and custom built homes around the Lowcountry. Starting in late 2008, his passion for custom home building was well-known in the area, along with his no-nonsense pricing structure. Unlike some other builders, John adheres to a “Cost Plus” pricing structure so the homeowner is aware of the costs for everything in their new home.

He works with his wife, Heidi, who manages all the office day-to-day operations. He’s a father and grandfather and truly enjoys making the dream of owning a home a reality for many. He’s happy to sit down with you to help you build your dream home. 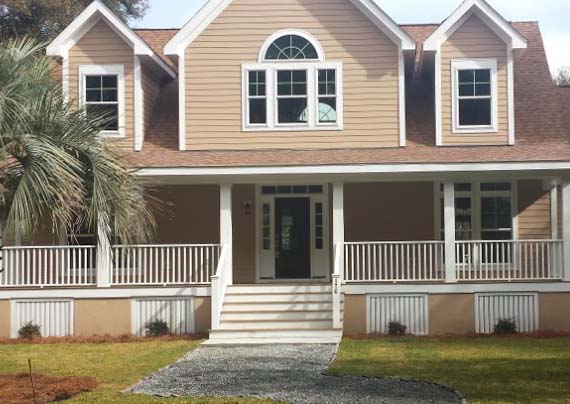 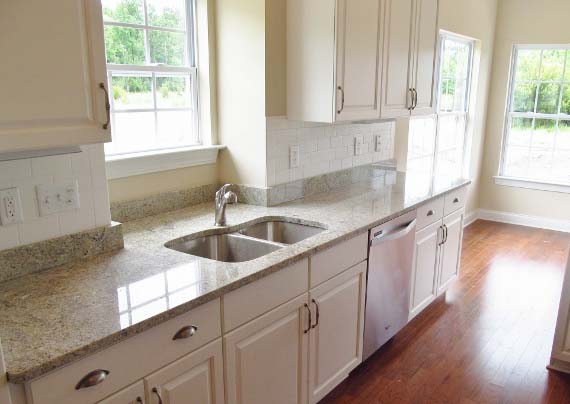 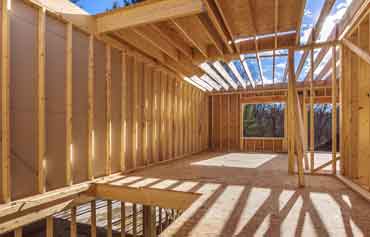 From custom home building to whole house renovations. See what we offer 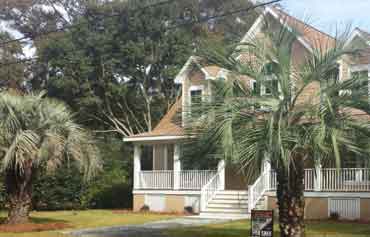 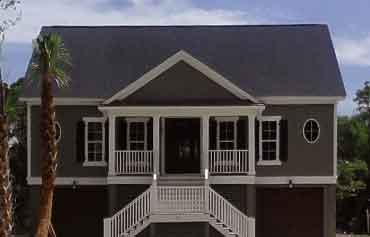 Don't take our word for it, see how pleased our clients have been.

"We are very pleased with our Coastal Cottages of SC home. Builder John Dezinna was a delight to work with and made every effort to make sure we are delighted with our new home" - New homeowners from Texas